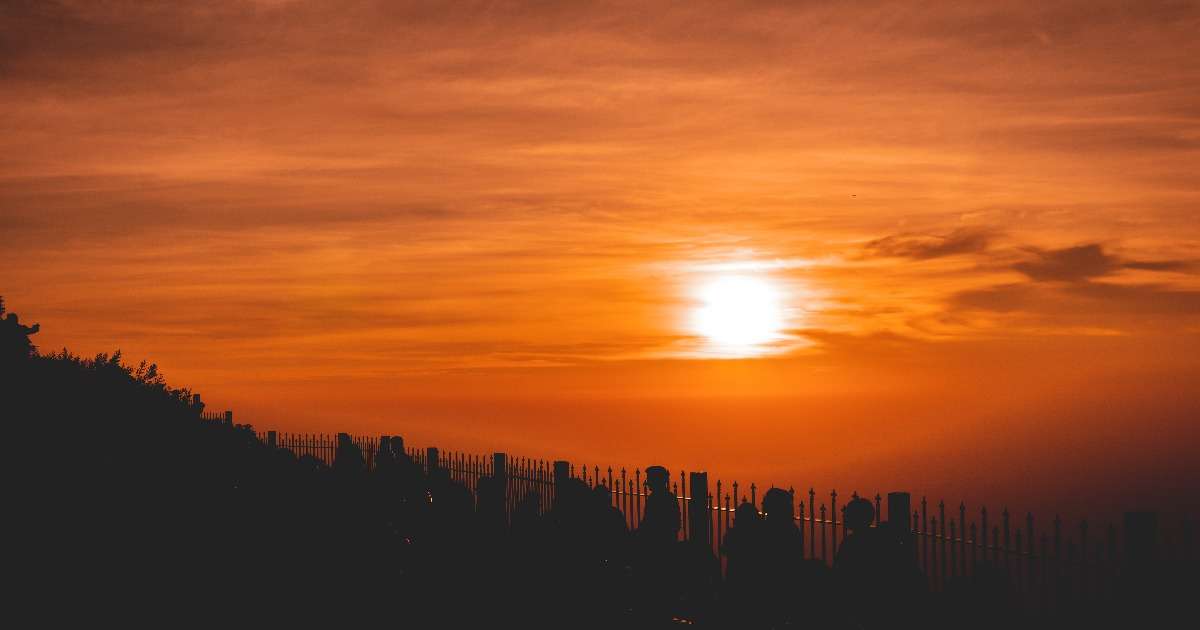 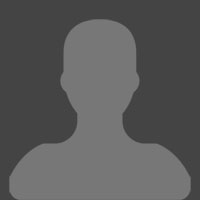 I have been privileged to have met Braz Menezes, a former award winning architect/urban planner, and author of the Matata Series. He has Goan roots, having lived here in a boarding school in Goa briefly as a young boy. He spent most of his life in Kenya before emigrating to Canada, from where he was recruited by the World Bank in Washington, D.C. where he did a stint for 22 years. He returned to Canada in 2004.

In retirement he morphed into a writer. I met him in Canada when on holiday in 2019, he told me stories of E. Africa.

On reading his books, I instantly felt a connection with my own  family’s struggles  in Africa – a place filled with Africans, Asians, Arabs, and Europeans. My dad worked for almost 30 years in the colonial administration in Entebbe, Uganda. Suddenly one day, he and mum told us three daughters we were returning to Goa, in 1969. I was just six. I had to leave my black and brown friends behind, and return to my parents ‘home’. The people looked the same as our Goan friends in Entebbe, but that’s all.

I was mesmerized with Braz’s fascinating stories so evocatively crafted around the protagonist, Lando (his alter-ego), and his adventures of being a Kenya-born Catholic-Indian working in a British colony. A life of racism, injustices, hypocrisy of religion - Just Matata - in a naturally beautiful country.

His compelling fast moving Matata series books especially ‘Beyond the Cape’ triggered the need for me to learn more about my roots, history, heritage, and the writer in me began to emerge as I began to recollect and express my own struggles in a Manuscript which I have just turned into a book.

Your browser is out-of-date!

Update your browser to view this website correctly. Update my browser now